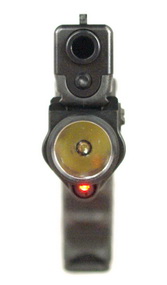 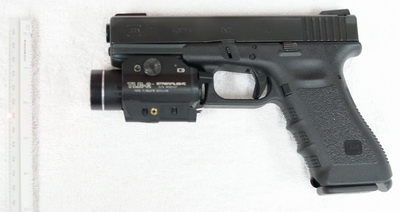 2 thoughts on “Not the Best Place for a Laser Sight”