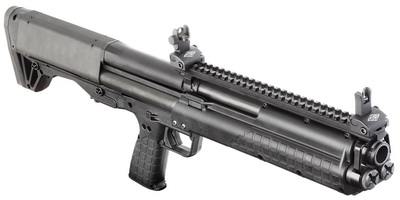 1 thought on “Steal This Gun Design!”