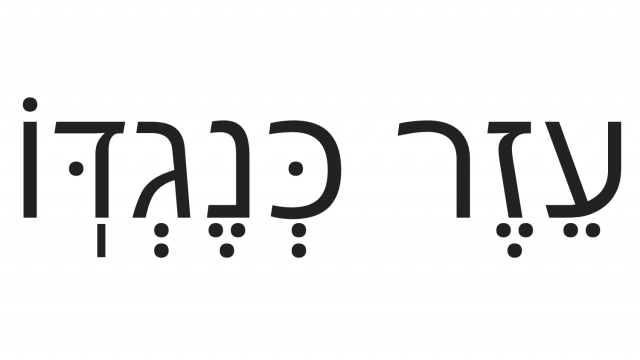 The Judeo-Christian story of the creation of humans in Genesis 2:18 is quaintly androcentric, describing the female sex as a supplemental creation to the male sex. The Hebrew description of the purpose of woman, עֵזֶר כְּנֶגְדּֽוֹ – most reasonably translated as counterpart – is often given an even more chauvinistic translation to describe woman as a helper or companion for man.

The androcentric perspective has continued into the modern era with women struggling to establish all sorts of equality with men. This is utterly bizarre when considered in the context of our species and its survival: It is males who are the adjunctive gender. The only essential role that men play in the survival of the human species is to supply sperm to fertile females. Everything else that men do is secondary to the essential and consuming labor of mothers.

Human females have a heavy reproductive burden: We are bipedal mammals with upright backs. This makes carrying a fetus awkward and delivering a baby often debilitating and even lethal. Human babies are altricial and have a longer period of dependence than any other animal.1 We have hungry, enormous brains but relatively weak digestive systems. Mankind exists because women have the capacity to balance and serve the onerous task of bearing and rearing children to maturity.2

It is males that are relegated to a supporting role in the human life cycle. Human males have virtually no reproductive burden – if men did nothing but make a momentary seminal deposit and then disappear humans would be fine. Another way to look at this is in terms of male biological freedom, and it’s interesting to see how that freedom is exploited. In phenotypic terms, human males can afford to display a greater variance of every measurable trait. While this leads to more apparently pathological behavior, it also leads to extremes of constructive traits that have fostered the development of human innovation and the proliferation of civilization.3

1 Interestingly: the time it takes an species’ young to mature is strongly correlated with the number of cortical neurons in its brain. Humans have far more cortical neurons than any other animal.

2 A few weeks after posting this I found this book review of Mom Genes, which details the remarkable neuro-physiological transformation that occurs in women who become mothers.

3 Is There Anything Good About Men? is a book I later found that appears to delve into this in more detail. I found an earlier paper by the author bearing the same title that is a really fascinating and worthwhile read. 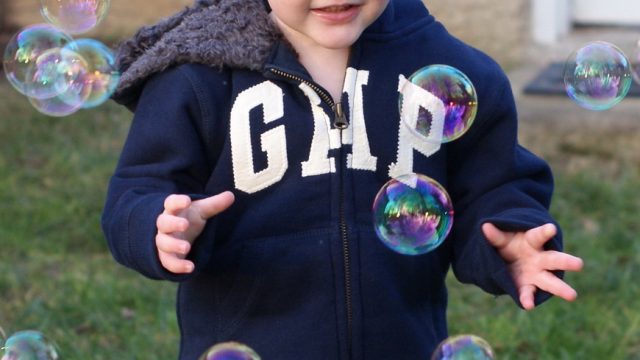 This post is not a reference to current stock markets or the throngs of new retail traders chasing extraordinary profits. Not at all. This is just some of my favorite pictures of one of my boys and his fascination and delight with bubbles.

Joseph and Thomas are both in this school photo. Can you find them?